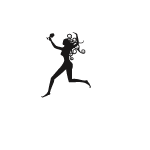 Seize the juice during fermentation, at the time most appropriate for it, then let the bottle lay flat on wooden boards

Yeasts transform natural sugars into alcohol. Then the magic operates and the wine loads up with carbon dioxide

Disgorge the wine “à la volée” (with the hands) with a clear gesture to get rid of the sediment. 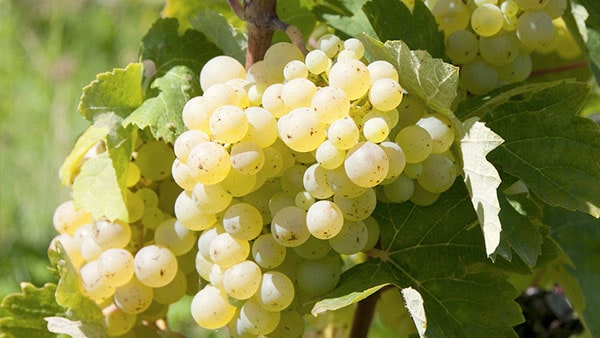 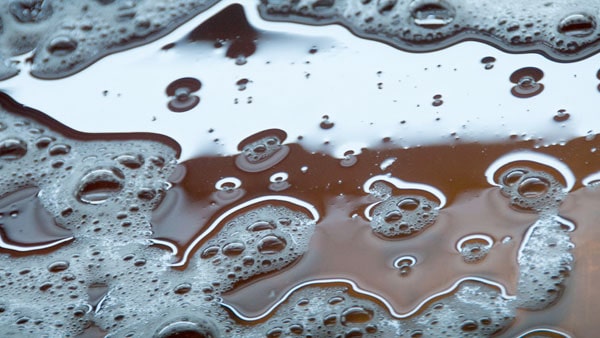 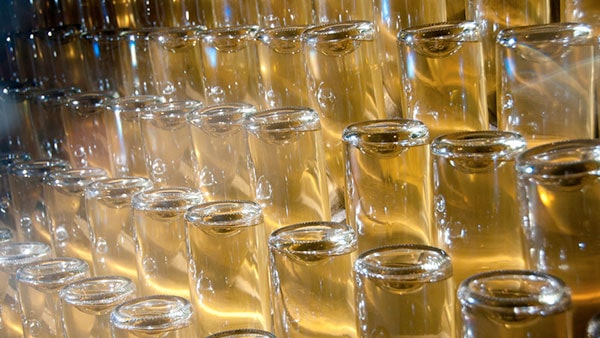 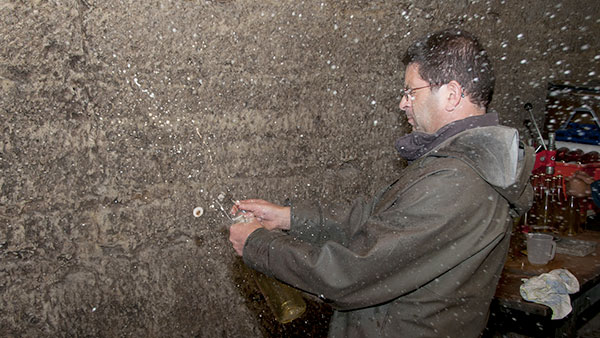 The Ancestral Method is brought back to life in the early 1990’s, in France, under the impetus of Christian Chaussard, a winemaker of the Loire said to have invented “the bubble-calibrating machine“.
It is the most natural way to make the wine sparkle– no addition, no transformation, it’s Nature that carries on with her work by letting fermentation complete by itself.

As the name suggests, these are the same bubbles our forbearers themselves enjoyed – these bubbles have existed for as long as man has been turning grapes into wine !

OF THE ANCESTRAL METHOD

At the end of summer, it is with a whole group of people and the assistance of a horse that the people of Les Capriades harvest the parcels, all cultivated according to the principles of a certified organic agriculture.

Vinification and farming take place along the tuffeau-stone hillsides of the region. Bubbles appear and ripen in ideal conditions for ageing, in the appropriate coolness and humidity of the typical cellars of the Cher Valley.

When the weather is mild and lenient, Pascal and Moses produce around 35 000 bottles a year. Each one will be disgorged by hand, in their cellar in Faverolles-sur-Cher. The temporary cap is pulled out, which provokes the rejection of the sediment and a small loss of wine. Wine from another bottle is then used to fill it.

Last step before leaving the wine cellar – a ZORK cork is set upon the neck of the bottle. 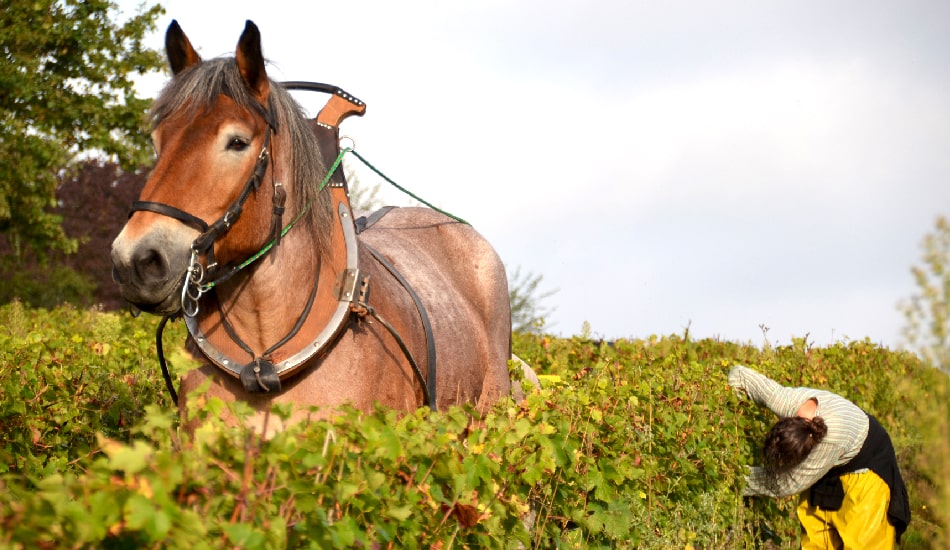 We owe this small oddity to Australians. The ZORK cork channels the gaiety of natural sparkling wines – it’s a legal method of enclosure respectful of the wines’ pressures. It’s a useful cork and it is reusable !

The bottle is now ready to travel from Faverolles-sur-Cher to your own house, be it in France, in Japan, in the United Stated, or perhaps in Italy, in Denmark…

All our cuvees of natural sparkling wine are produced using the Ancestral Method, with grapes from the Cher Valley and Faverolles – all grown in the respect of a certified organic agriculture.

The harvests are hand-operated, using crates or pallet boxes.
The pressing is performed in a pneumatic press or through a hand press. Wines making occur without any oenological input.

All our batches are disgorged “à la volée” (by hand) after a time of maturation on slats, whether it is for a few months or several years.

– ORIGIN OF GRAPES :
Cher Valley & Faverolles-en-Berry
– SOIL TYPE :
Sablo-loam with flint, clay-limestone
– GRAPES :
100% Gamay teinturier (Bouze, Chaudenay, Fréaux)
– AGE OF THE VINEYARD :
From 40 to over 70 years
– DISGORGING :
From the spring following the harvest

“SPEAKING WITH QUY-PHI AND GUILLAUME FOUCAULT, FROM PERTICA RESTAURANT IN THE CITY OF VENDÔME (FRANCE),
WE HEARD ABOUT THE VERY IMPORTANT TRADITION OF PRODUCING POIRÉ AND CIDER IN THE PERCHE AREA, IN LOIR-ET-CHER REGION.”

When Les Capriades met Estelle Mulowsky and Clément Durepaire, they were able to begin a poiré production from 2018. These productions were elaborated from different pear varieties : Carési, Crassot rouge, De Loup. Those fruits came from very old trees, that can live over 200 years. Estelle and Clement picked them up from different places of Perche territory.

The fruits are picked up with optimum maturity from the soil by hand. The bottle fermentation is natural, without any addition. Disgorging is made by hand, after a few months or years on slats “sur lattes”, depending of the cuvees.